La Constructa was founded in 1966 as a General Contractor and Construction Manager by Joseph Madkour under the name of EJM Contracting (Joseph Madkour for Engineering and Contracting). In 1994 young partners joined the firm, bringing a new vision to La Constructa. Building on its already solid record and history, the firm advanced its reputation in constructing landmark structures by merging innovative and traditional strategies. From that point onwards, the firm has been the first choice for discerning clients who value quality, creativity, and know-how. 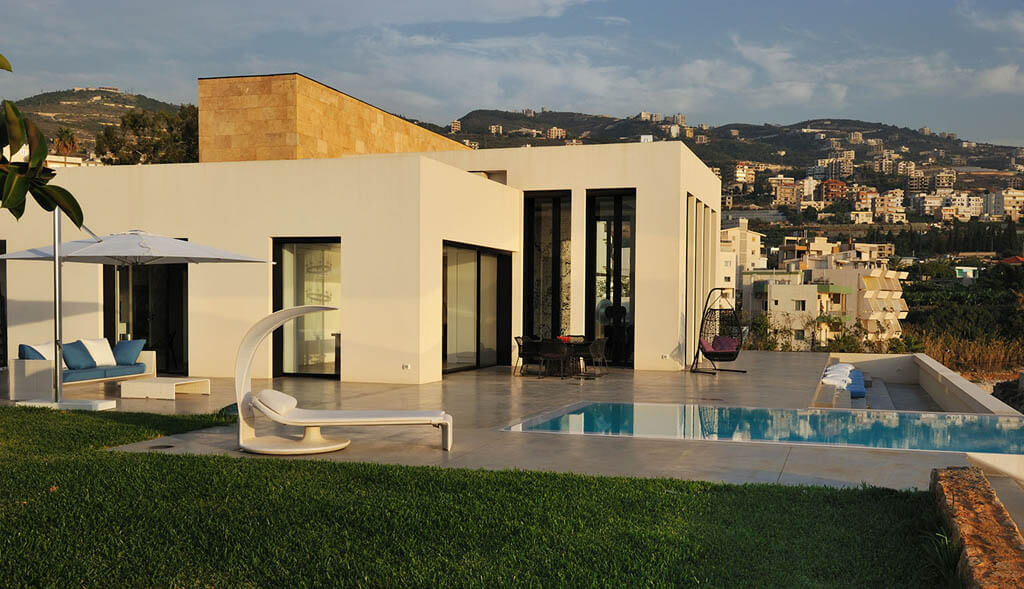 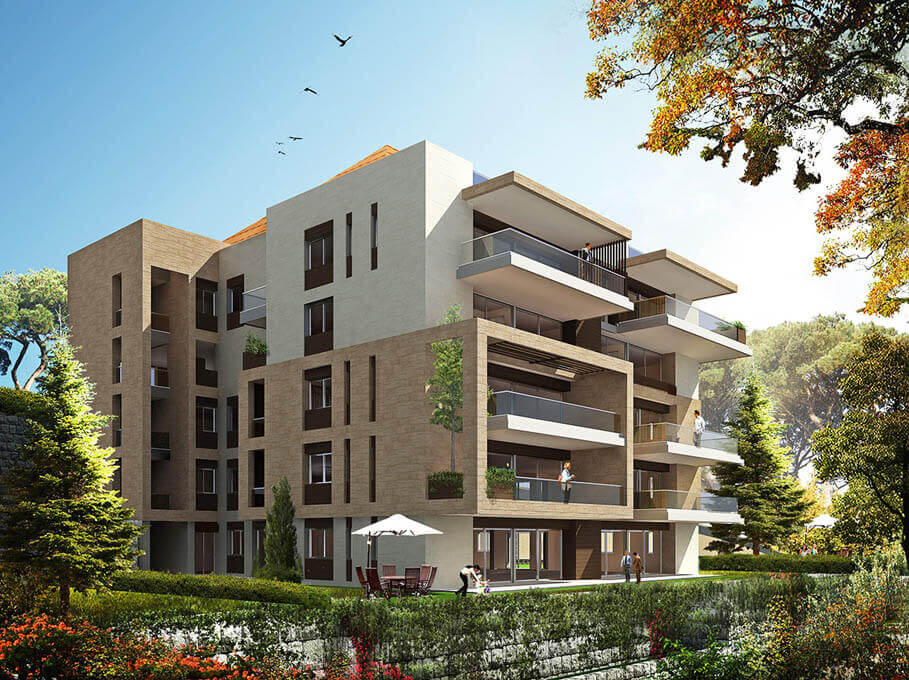 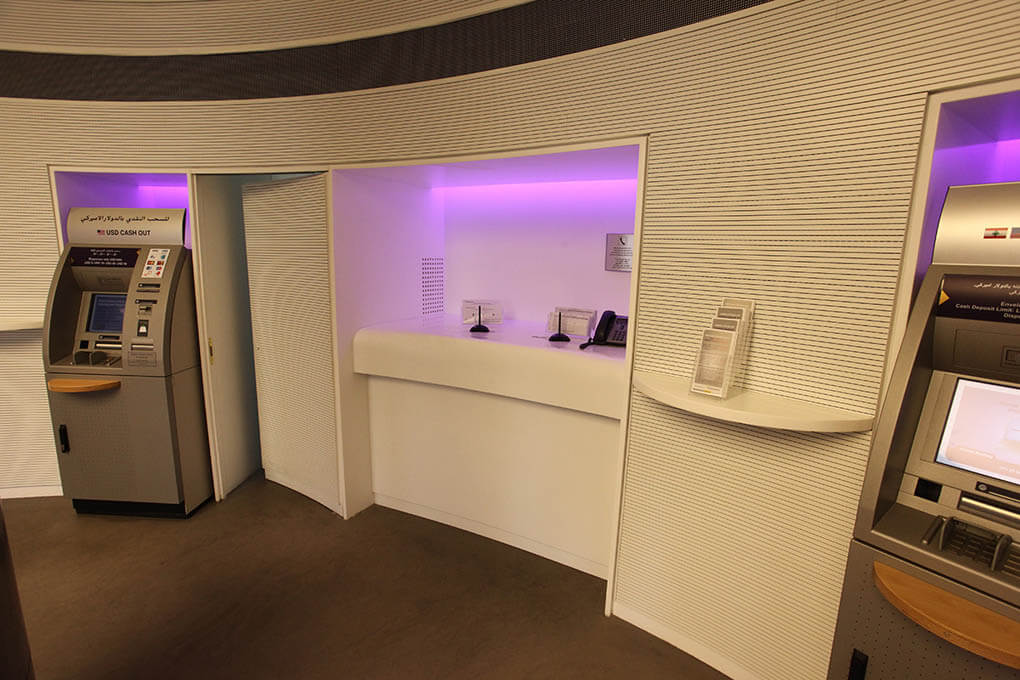 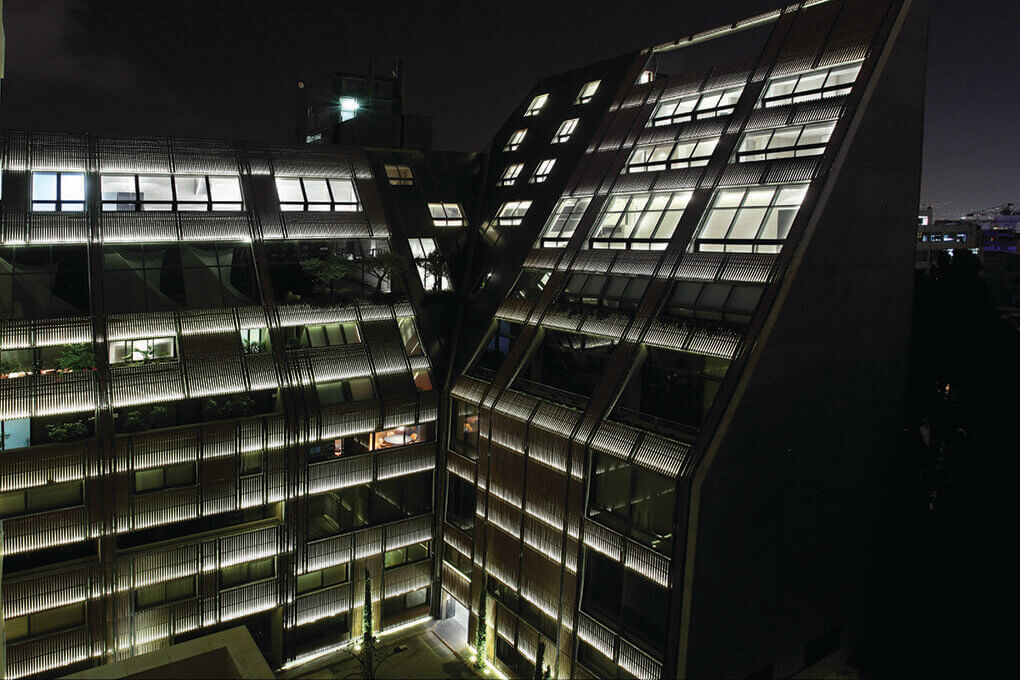